It is really good game

Reply
THE WAYZA2 years ago

i want so much more. This game is amazing and i want it to be a fully developed game

Thank you. I am currently working on another game for the second Magical Girl Jam. But, I'll think about expanding on this game later.

Yo I took what I learn from Birth by Magic and made this.  https://itch.io/jam/magical-girl-game-jam-2/rate/750384 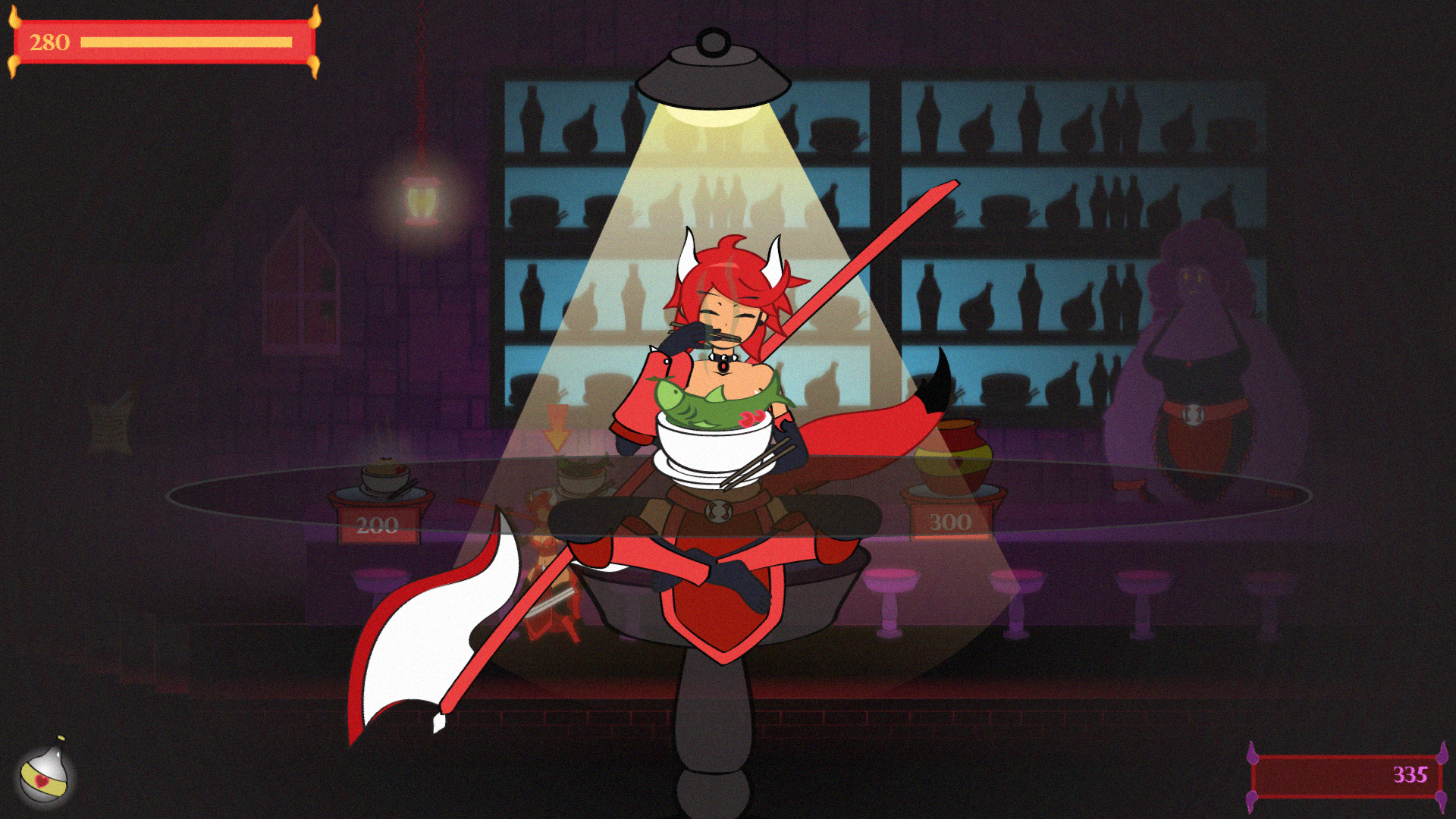 Great Game! Love the way the combat works (couldn't seem to pull off x+down though), and the aesthetic. However, I do have one question that I never got the answer to. WHERE THE HELL DOES THAT DAMN CAT STORE THE CONTRACTS AAAUUGGHHHH

I really enjoyed the game! That Madoka-like art style and animation you used for it was truly awesome

I'm really hoping you'd be willing to enter the next Magical Girl Game Jam hosted in a couple weeks!

Cool! Can you give me a link?

Yo thanks for telling me about the jam. Here are the fruit of my labor https://itch.io/jam/magical-girl-game-jam-2/rate/750384 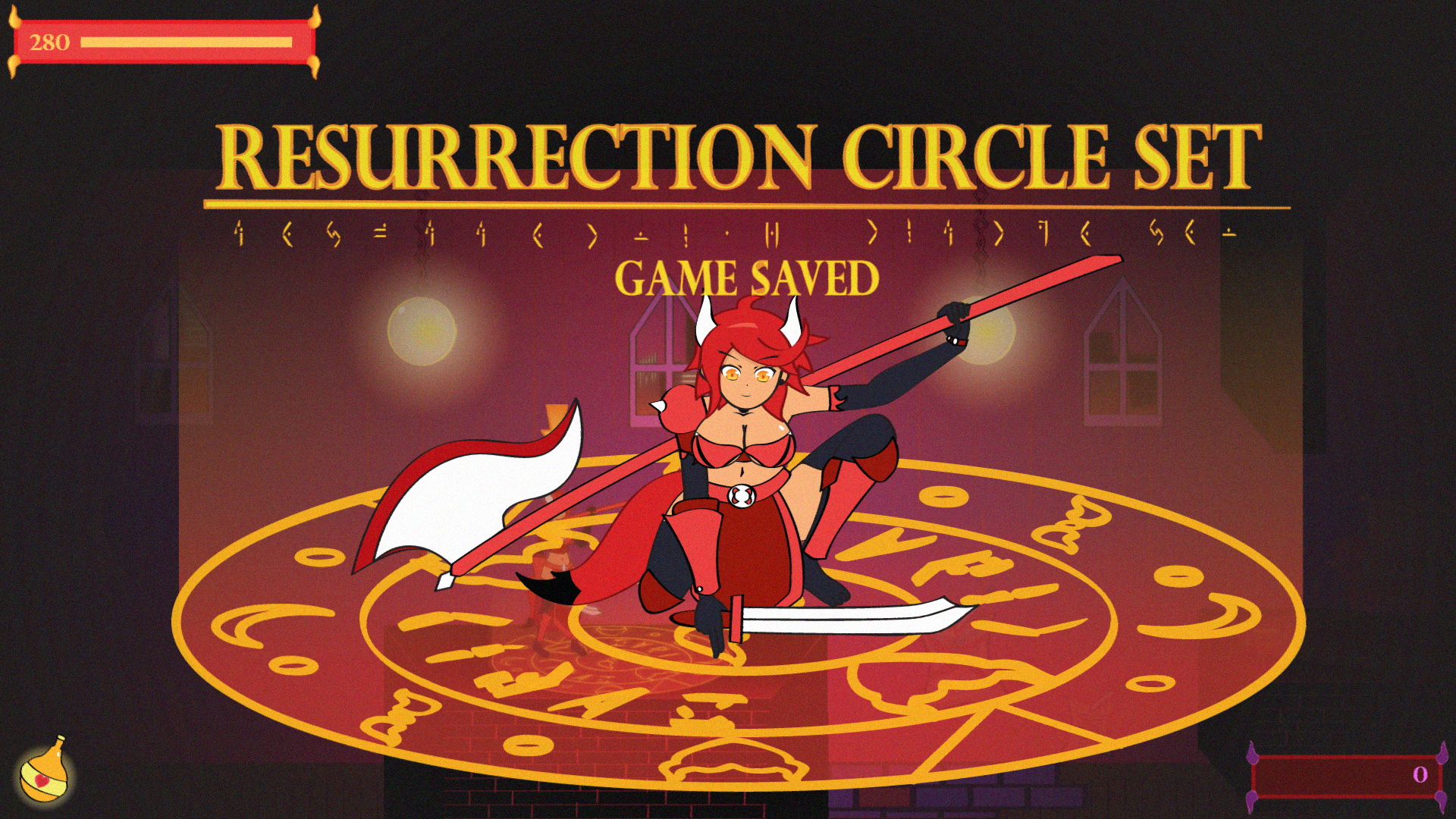 Oops. Will def look into it.

Super cool! Very atmospheric, it really felt like I was in a witch labyrinth!

^_^ But on a more serious note, this is pretty good. I like the artstyle and the gameplay. It is a bit too easy to just abuse a certain strategy, however; I was able to deal with almost all the enemies just by running and then doing a heavy attack.

Also, I'm not sure if the issue was with my computer, but the music was very distorted (bad compression, I think?).

Thanks! Part of the game came from and what if fan story I ponder over ever since the movie.

That was very fun! 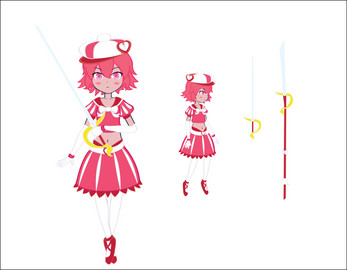 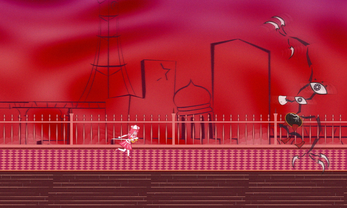 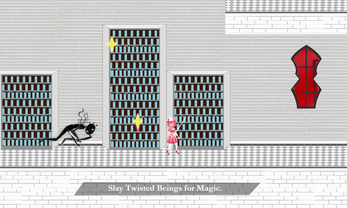 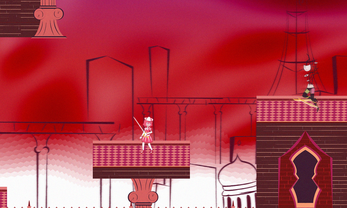